Last Friday, the 27th of May 2016 stepping stone GmbH held their yearly partner-, customer and networking-conference for the sixth time.

The speeches about the theme Infrastructure-as-a-Service (IaaS) were held (in German) in a relaxing atmosphere:

The discussions following the speeches were held in German and English. In between we held a business card draw with prizes out of our region. 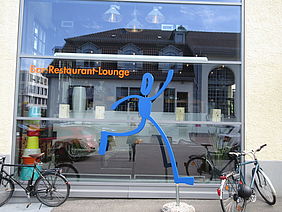 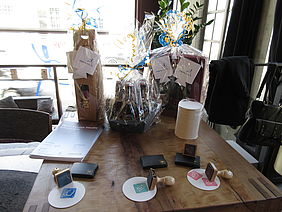 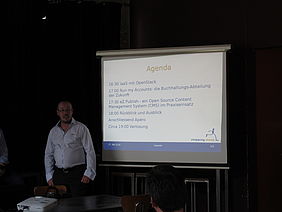 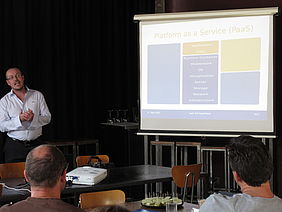 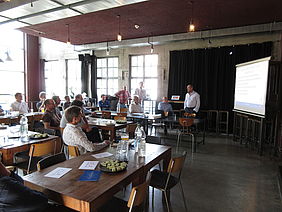 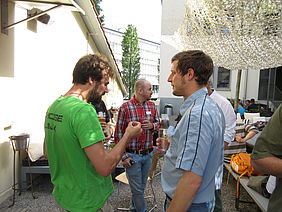 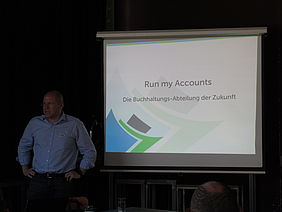 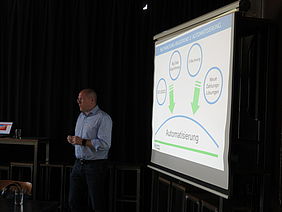 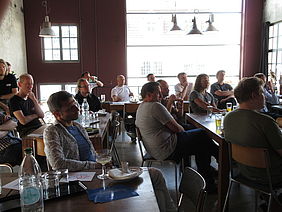 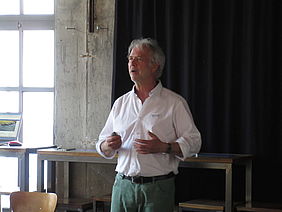 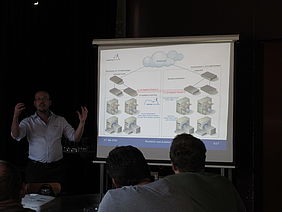 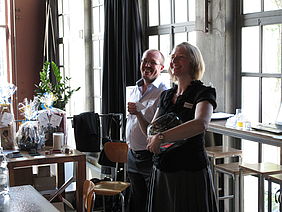 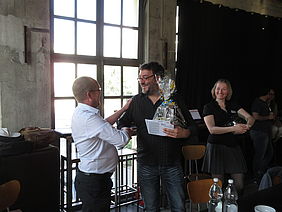 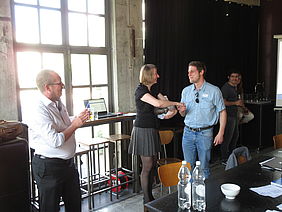 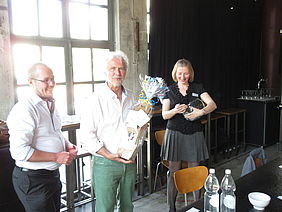 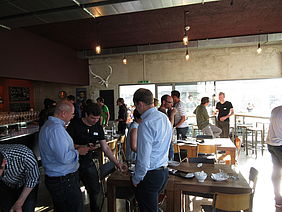 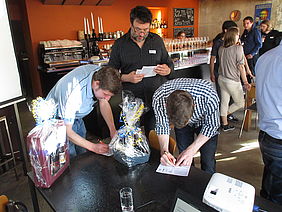 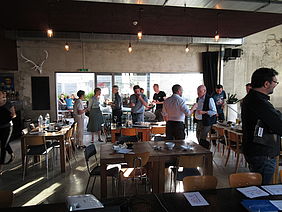 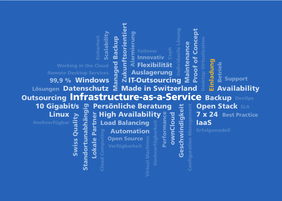